Carbonated water (also known as club soda, soda water, sparkling water, seltzer water, or fizzy water) is water into which carbon dioxide gas under pressure has been dissolved. Some of these have additives such as sodium (seltzer water is almost always composed of water and carbon dioxide with no other additives). This process, known as carbonation, is a process that causes the water to become effervescent.

Carbonated water is a kind of soft drinks.

Soda water machine is a device for production of chilled soda water by mixing drinking water with carbon dioxide at your home, office or for commercial use like restaurant bar. 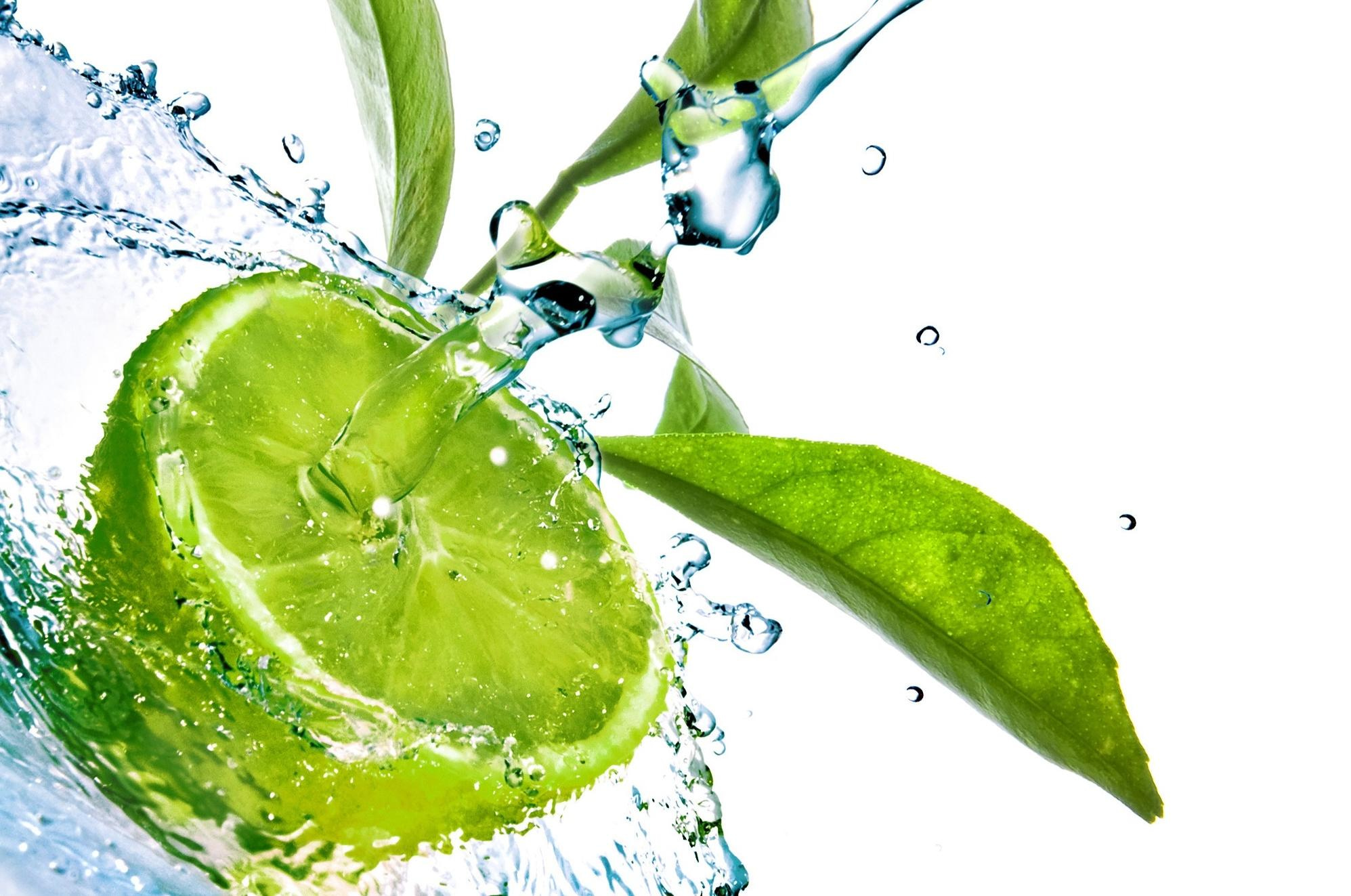 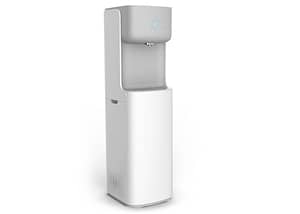 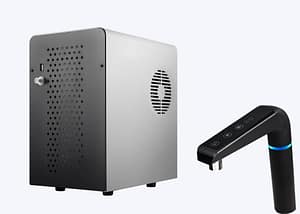